Providing Sod and Hydroseed to Sacramento and Surrounding Counties Since 1969 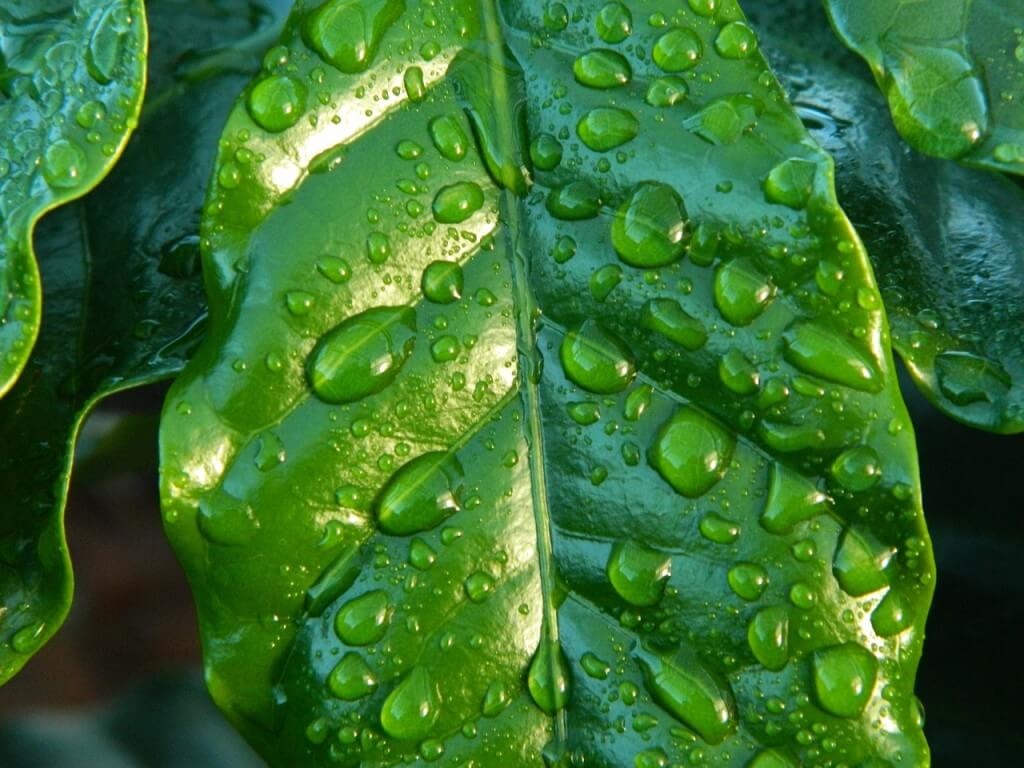 Saying the Pacific Coast needs a little rain is an understatement. With the craving of a wet winter, El Nino was expected to satisfy. So will it? The National Weather Service released it’s monthly weather update yesterday, and here’s what the experts had to say!

While you may be hesitant to install a sod lawn during the drought, it won’t hurt! There are plenty of ways to maintain a great lawn, even in these conditions.

Need some help with your lawn during the drought? Bell Sod and Hydroseed has you covered! Questions or concerns? Give us a call at (916) 331-2040. 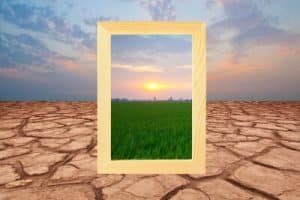 With El Nino on the horizon, Californians hope to see substantial rainfall in the upcoming months. But for now, Sacramento residents must deal with the drought at hand. It’s necessary to conserve water during a drought, and often that means nurturing the lawn less than usual. But some landscaping practices actually compound the negative effects of drought. Are you making one of these California lawn care mistakes?

According to scientists, your days of monitoring water usage may be over. Climate experts report that El Nino is evolving into a strong brew of rainfall that should last from fall 2015 into winter 2016. For Sacramento residents suffering through summer drought conditions, that’s good news.

Scientists, who have been tracking El Nino for months, predict a favorable rainy season for Sacramento. Atmospheric changes along the equator suggest that this year’s El Nino will soon bring an end to California’s current drought. Forecasters claim there’s an 85% chance that El Nino will continue to grow, bringing rain to Northern California well into the winter season. The National Oceanic Atmospheric Administration bumps the likelihood up to 90% for fall. El Nino is not the only factor that affects California’s overall weather, but strong El Nino storms could significantly increase the annual rainfall in California for 2015-2016.

During seasons of drought, many California homeowners delay installing sod lawns. If you ask the experts, however, you’ll find that it’s possible to install a lush lawn without worrying about the dry conditions. To establish sod during a California summer, remember:

Want to learn more about growing a summer landscape in California? Contact the experts at Bell Sod and Hydroseed.

There’s a ton of misinformation floating around about water conservation. Many California homeowners have knee-jerk reactions during droughts that cost their landscapes dearly in the long run. Keep your lawn healthy without wasting water this summer with these tips from Bell Sod and Hydroseed.

Suddenly cutting the water supply to your lawn will leave it brown, bedraggled, and unlikely to fully recover. Instead of cutting your lawn’s legs (er, roots) out from under it, implement these irrigation strategies for Sacramento lawns.

No matter what solution you find to keep your lawn healthy during a drought, follow all city and state regulations for water useage. 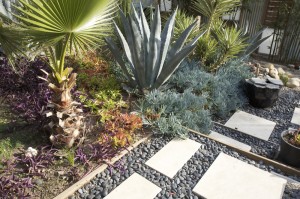 If your landscape wastes too much agua, it may be time to rethink your design. Give your outdoor spaces a drought-friendly update that won’t leave them looking brown.

Want to learn more about doing your part to conserve California water? Call the landscaping experts at Bell Sod and Hydroseed. 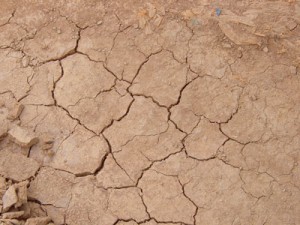 Californians are no strangers to drought, nor to the slew of “quick fix” water conservation ideas that cause more problems than they solve. One of the first things officials recommend when skies go dry is getting rid of grass lawns. But in the long run, removing sod lawns does more harm than good.

Why should the people of Sacramento maintain their lawns as long as possible? Not only is sod excellent erosion control during the rainy season, it offers year-long benefits to California residents. Ecological benefits of turfgrass include:

How to Conserve Water

Letting the landscape die isn’t the answer during a drought. Increased awareness of water consumption is. Sacramento residents and business owners should educate themselves on water conservation and healthy lawn care practices. While grass needs water to survive, healthy grass can survive long periods of dormancy, and even burrow its roots to reach water hidden deep within the soil. The best way to prepare for a drought is not to ignore city water restrictions, but to establish a healthy lawn while water is still readily available. To help your sod survive a drought:

When installing sod in Sacramento, here are four tips to keep your sod healthy after delivery. The team at Bell Sod will do our best to place the … END_OF_DOCUMENT_TOKEN_TO_BE_REPLACED

We promise, winter IS coming! It might not seem like it now, but colder days will soon be here. Even though it feels like early spring some days, we … END_OF_DOCUMENT_TOKEN_TO_BE_REPLACED

Hear From Our Clients